ABOUT PAUL HIGGINS
Paul Higgins is a high-performance business mentor, podcaster, and author who helps service-based business owners struggling to strike a balance between life and work adopt a hands-off management approach and improve profits to fund their lifestyles.
Like any successful figure, Paul had a turning point in life, but earlier than most. At the young of 18, he was diagnosed with Polycystic Kidney Disease (PKD) and dealt with its ramifications all throughout his life. Not one to wallow in self-pity, Paul decided, shortly after his diagnosis, to not to let something beyond his control dampen his spirit. Instead, he optimistically focused all his efforts on aspects of his life that he can control. His perseverance and unwavering determination help him excel in everything he undertakes, whether it is work or fitness. 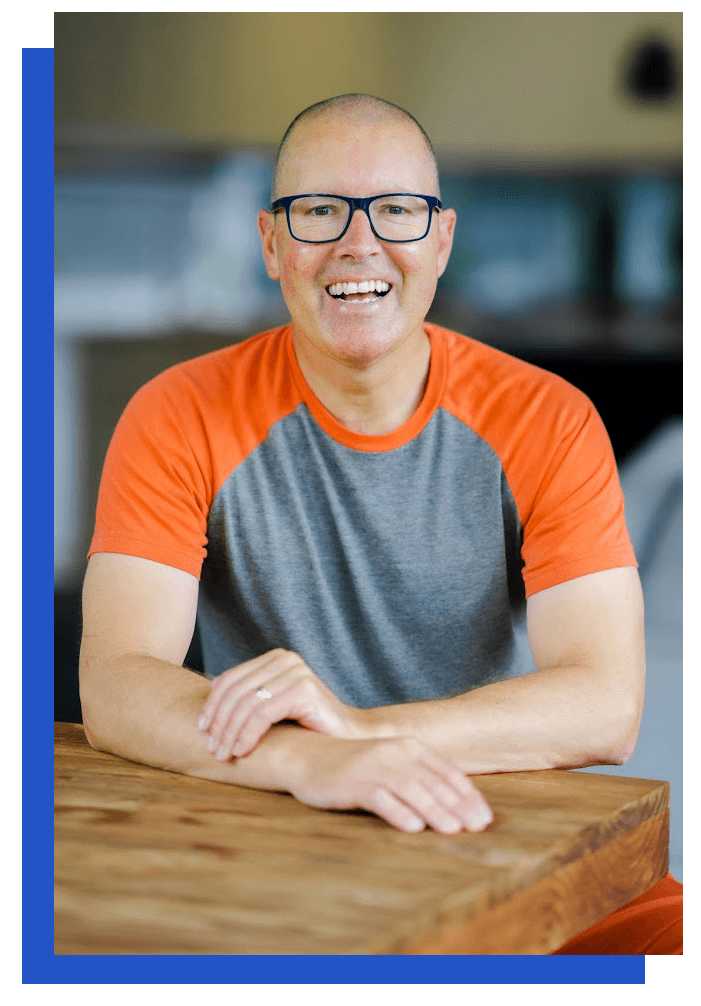 After graduating from Monash University with two Bachelor of Business degrees in Accounting and Marketing, Paul was on the lookout for a challenging work opportunity to prove to himself that he is capable of more. 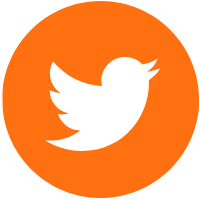 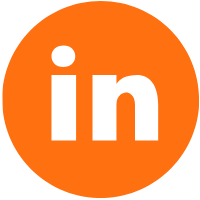 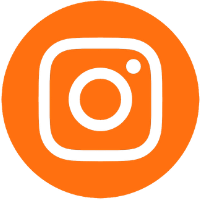 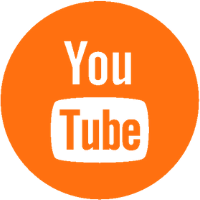